Print Matters is a speaking event comprised of tales from Brian French, 6th Generation French Paper Company and Nick Sambrato, Mama's Sauce Founder, about their respective companies combined 150 years (143 of those from French alone) of producing paper and printing in an ever modernizing world. We bring this circus from city to city and work with a local designer to creative a limited edition screen printed poster commemorating the event and attendees have the chance to letterpress their very own certificates of authenticity.

In this out of the kitchen post, we're giving you a peak at our Print Matters Austin event. Hosted by AIGA Austin and OK Paper and the amazing IBM Design studio in North Austin. For this particular Print Matters, we partnered with Ryan Hamrick to help design the free poster giveaway. See some of the event and our excursion of Austin below - everything from live printing to staying in vintage Airstreams overlooking East Austin to biking the city to find Barton Springs, amongst other amazingness that the city of Austin has to offer.

Want to bring a Print Matters to your community? Just holler. Big thank you to Hamrick for the pics he snapped of the event as well. 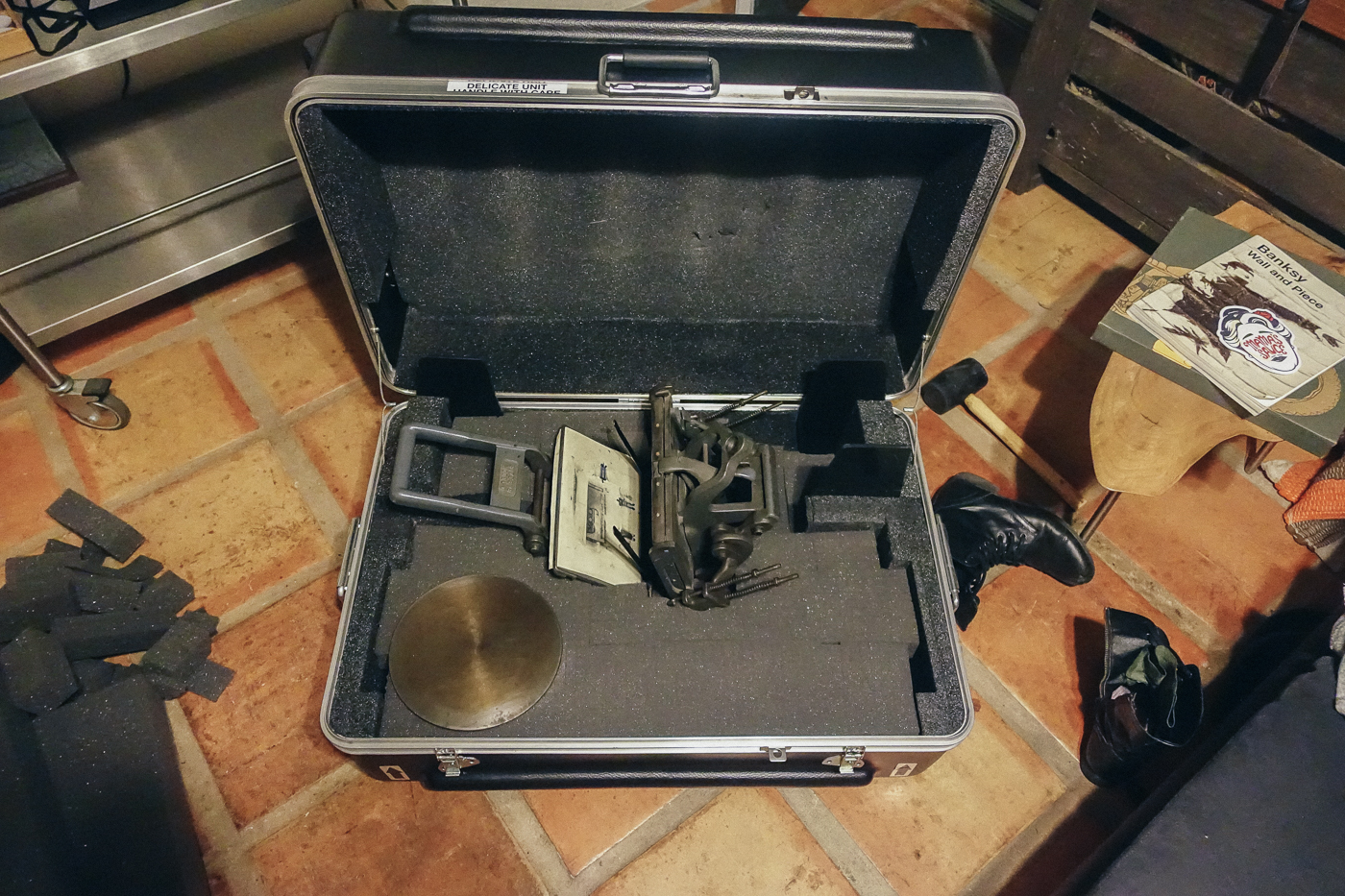 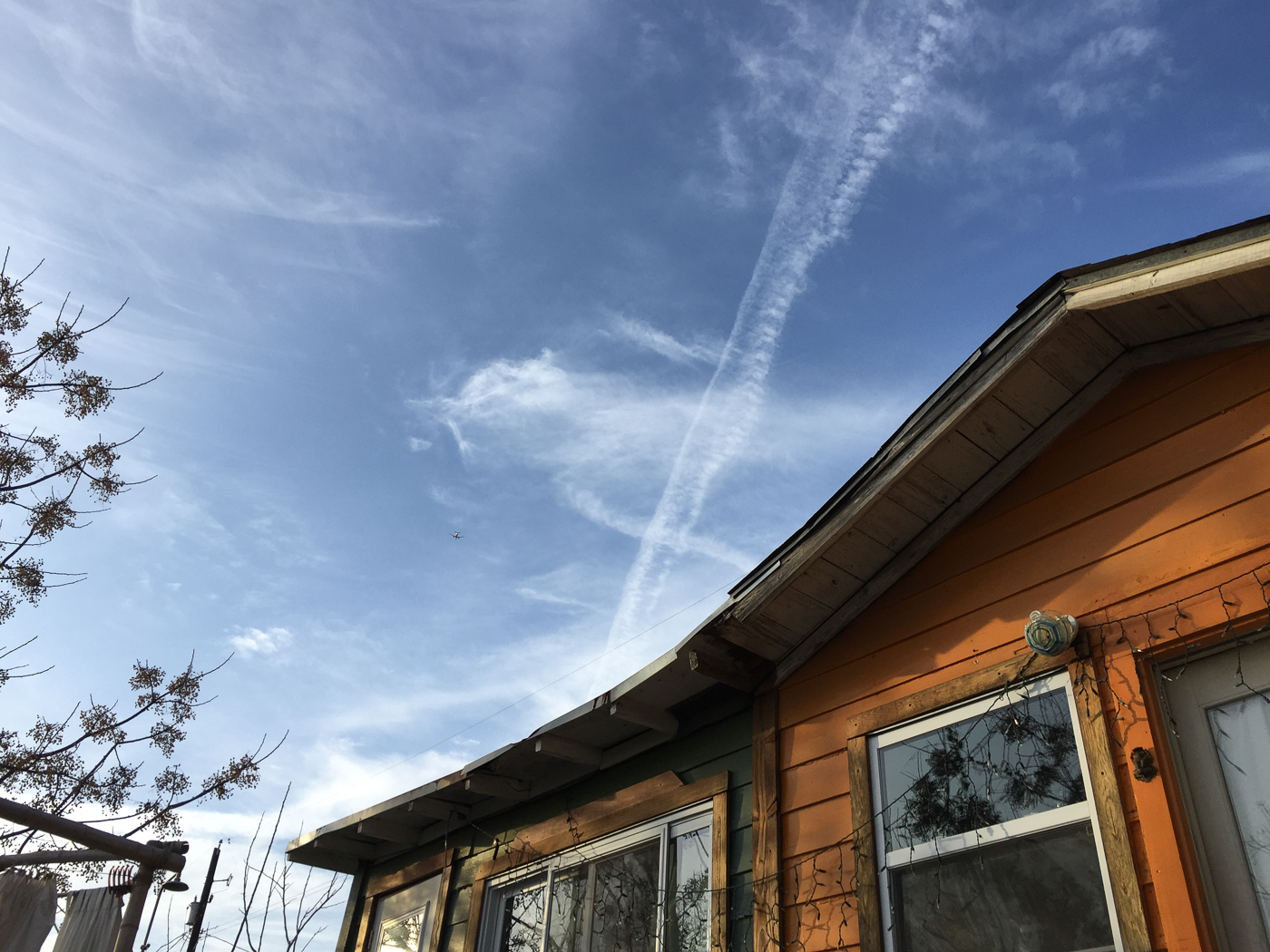 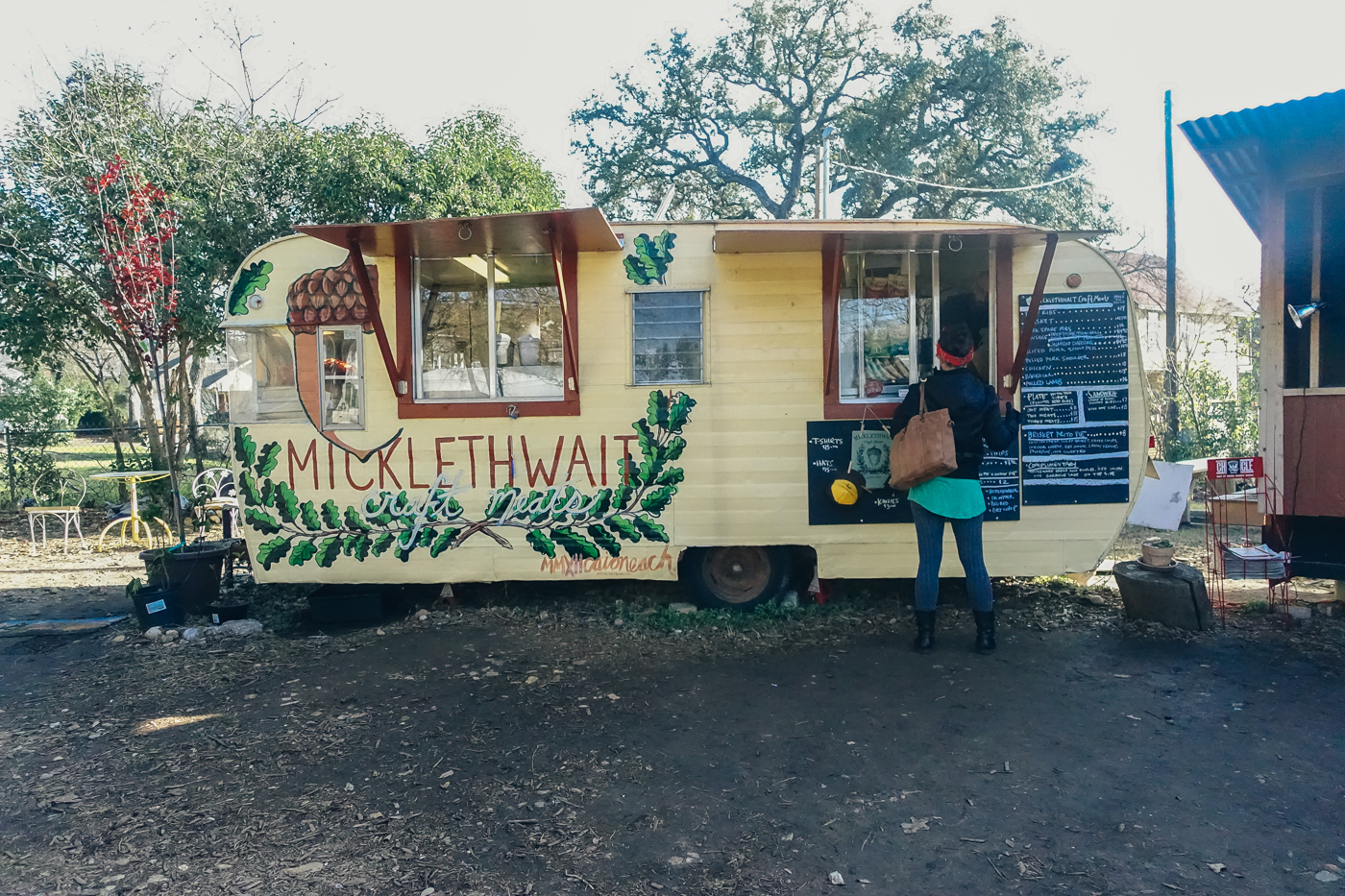 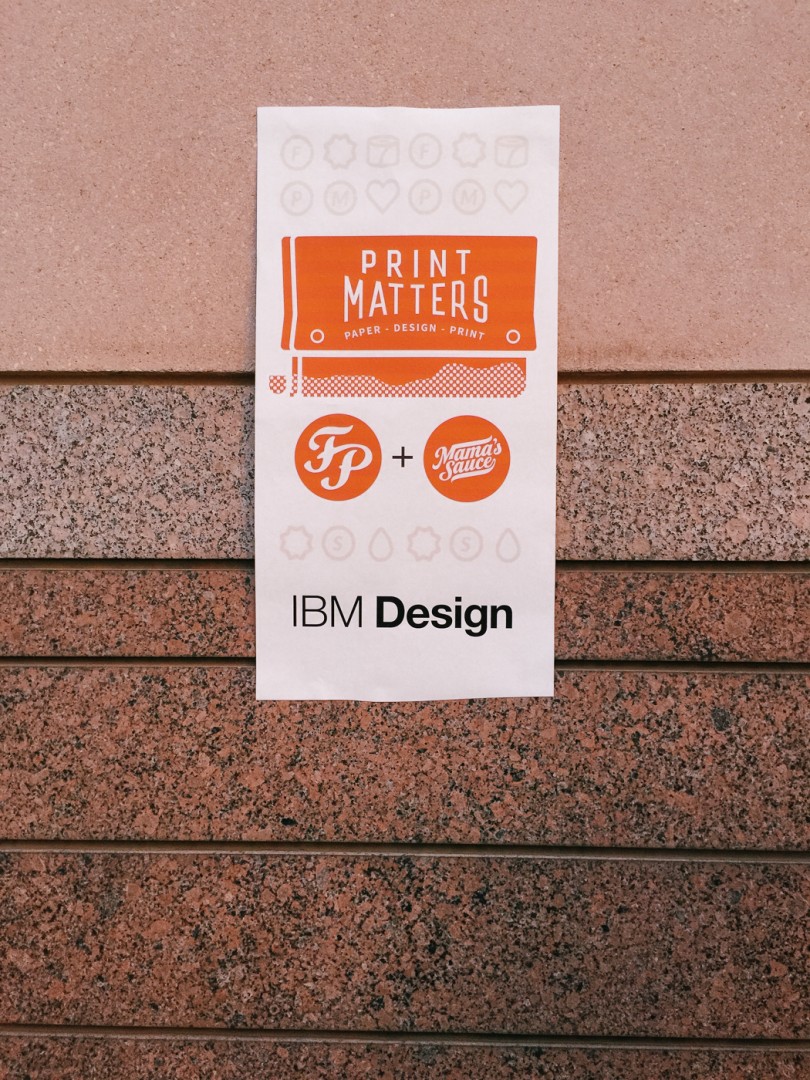 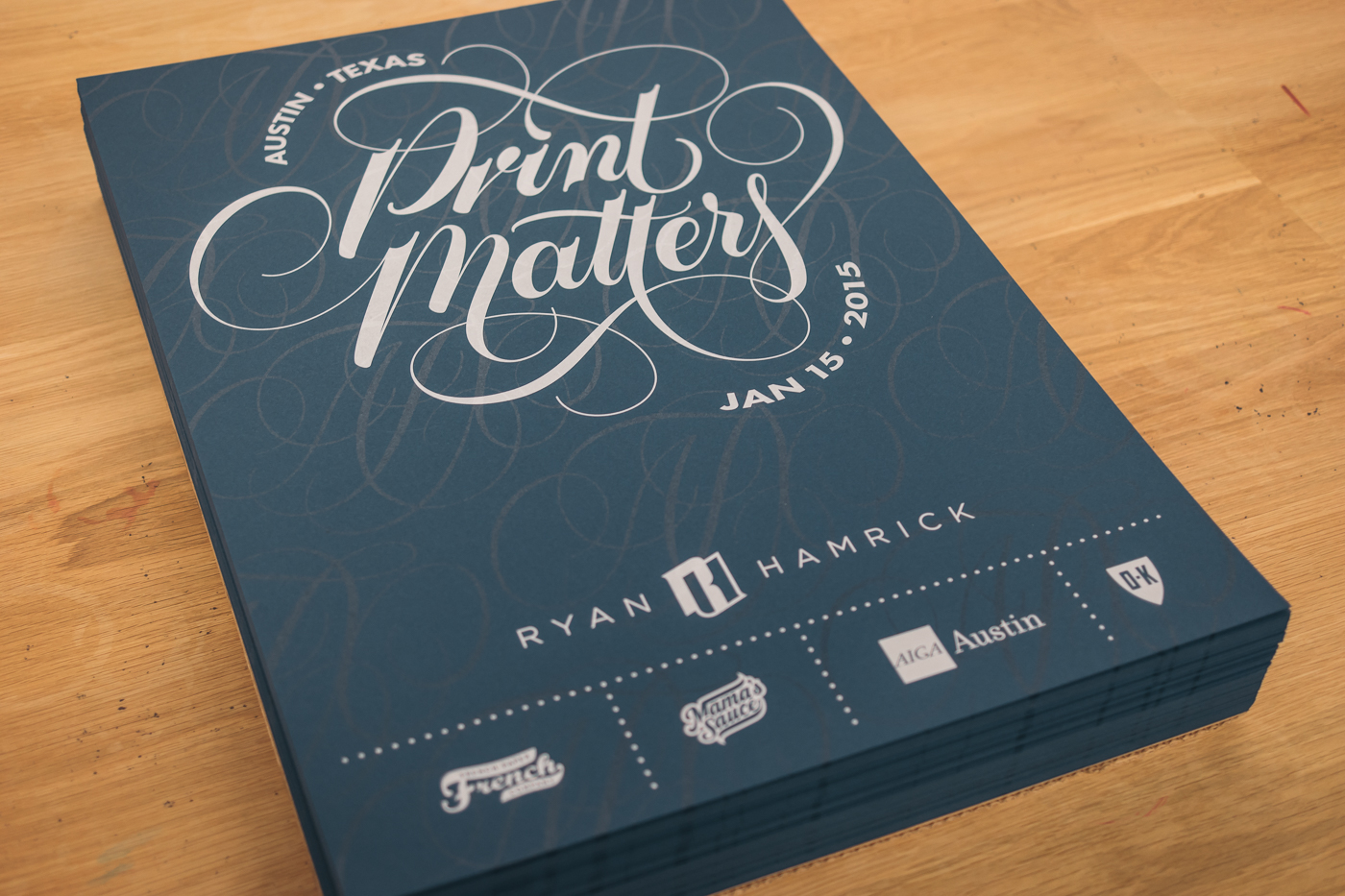 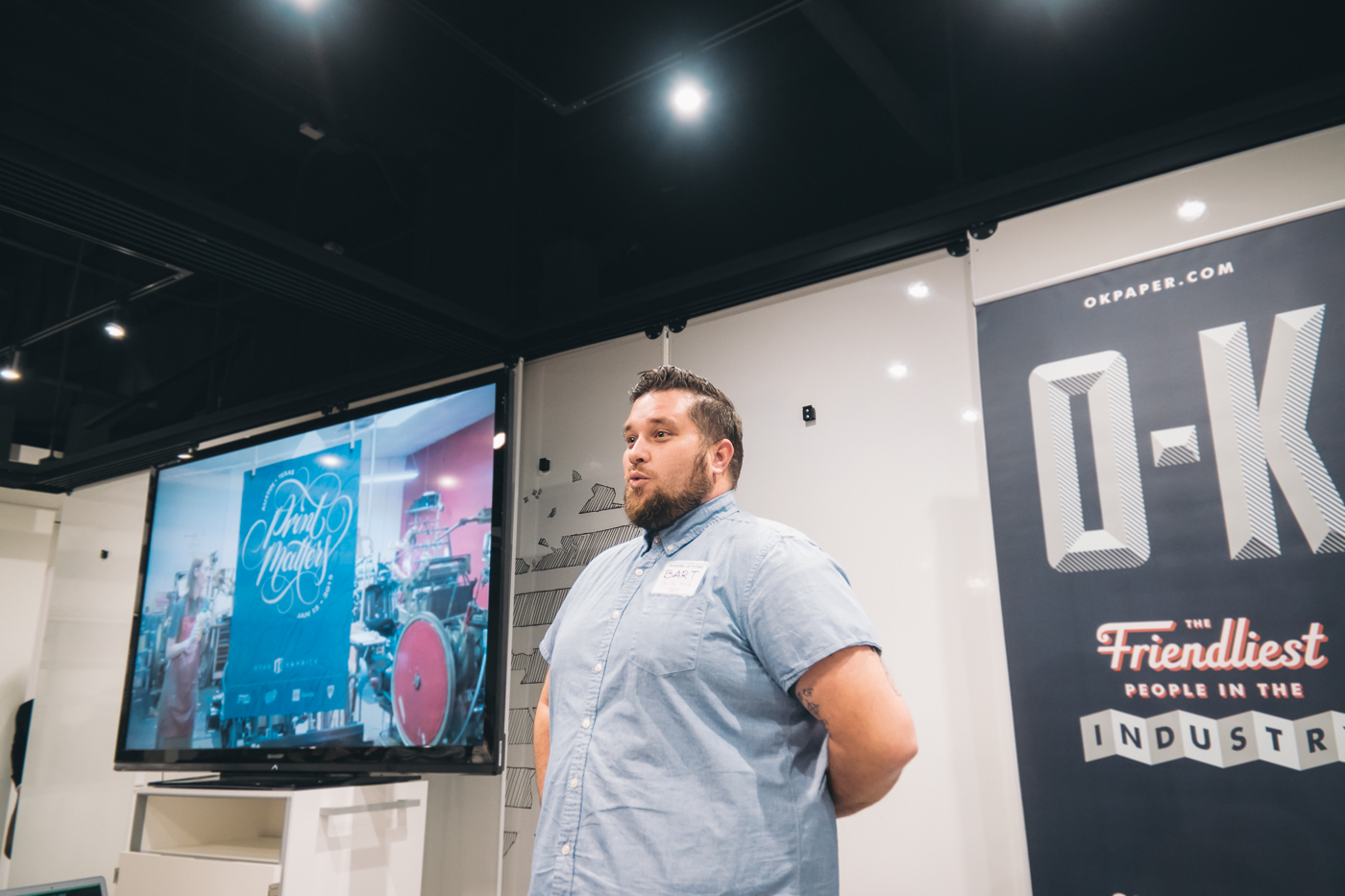 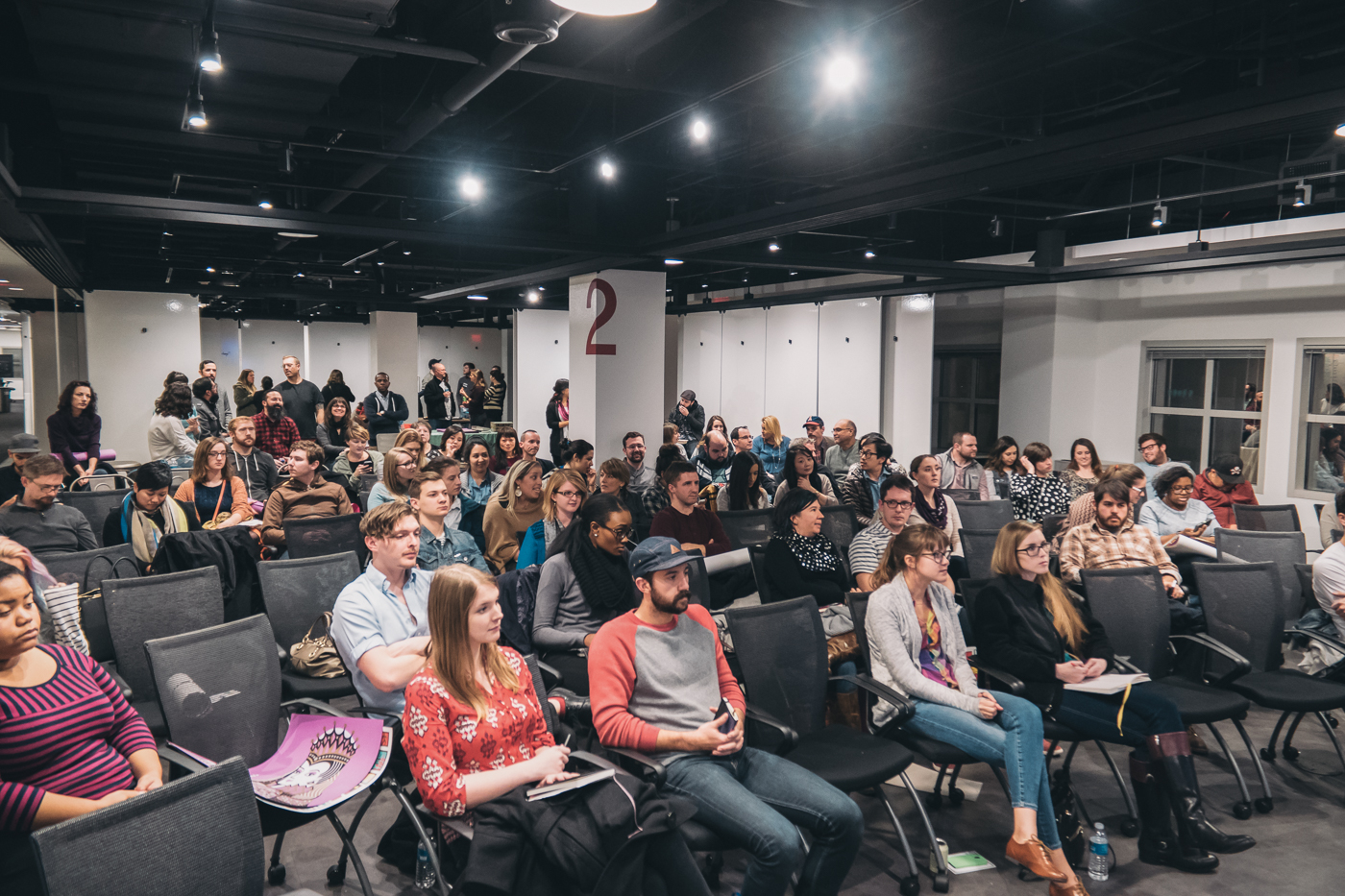 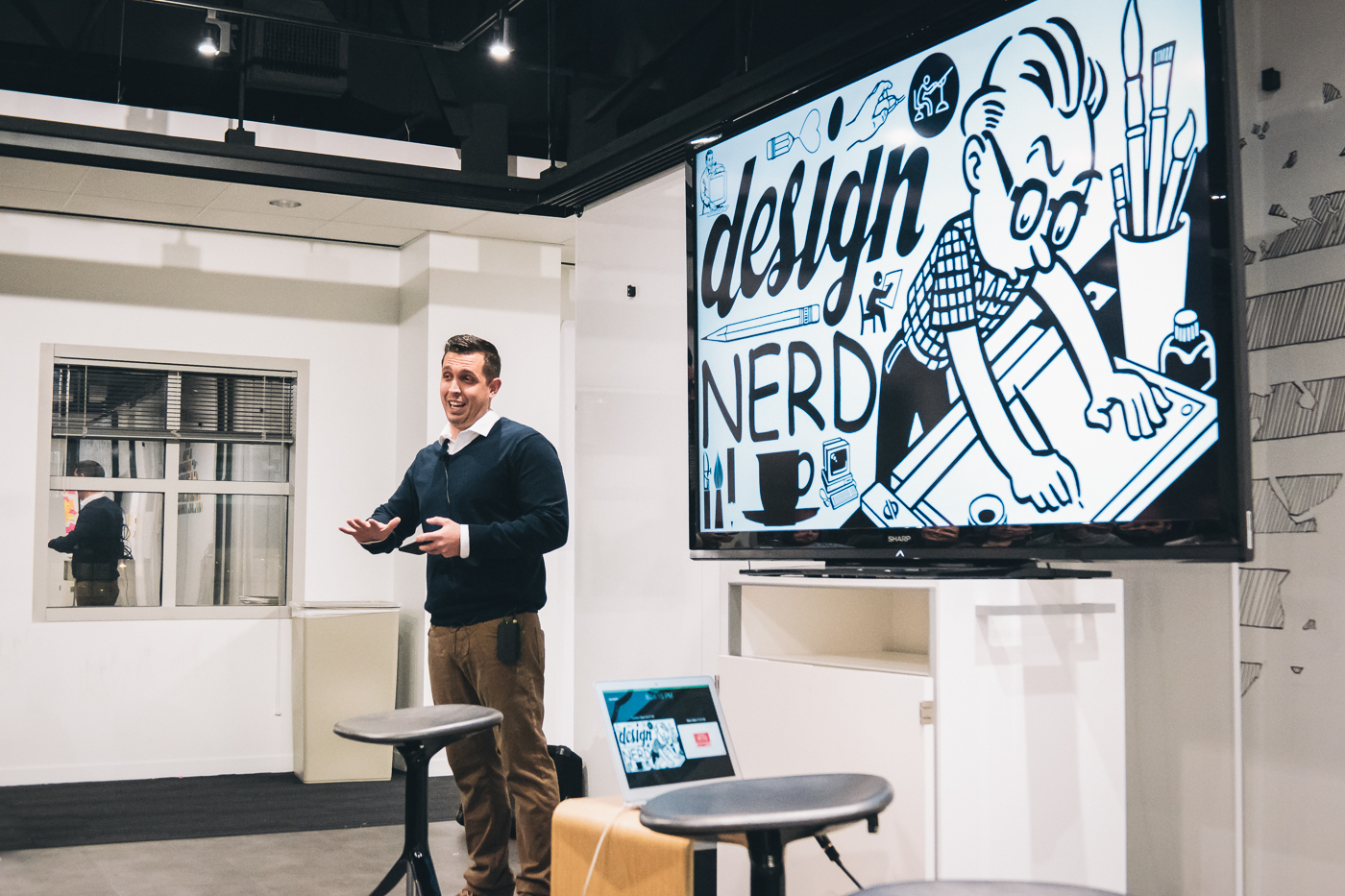 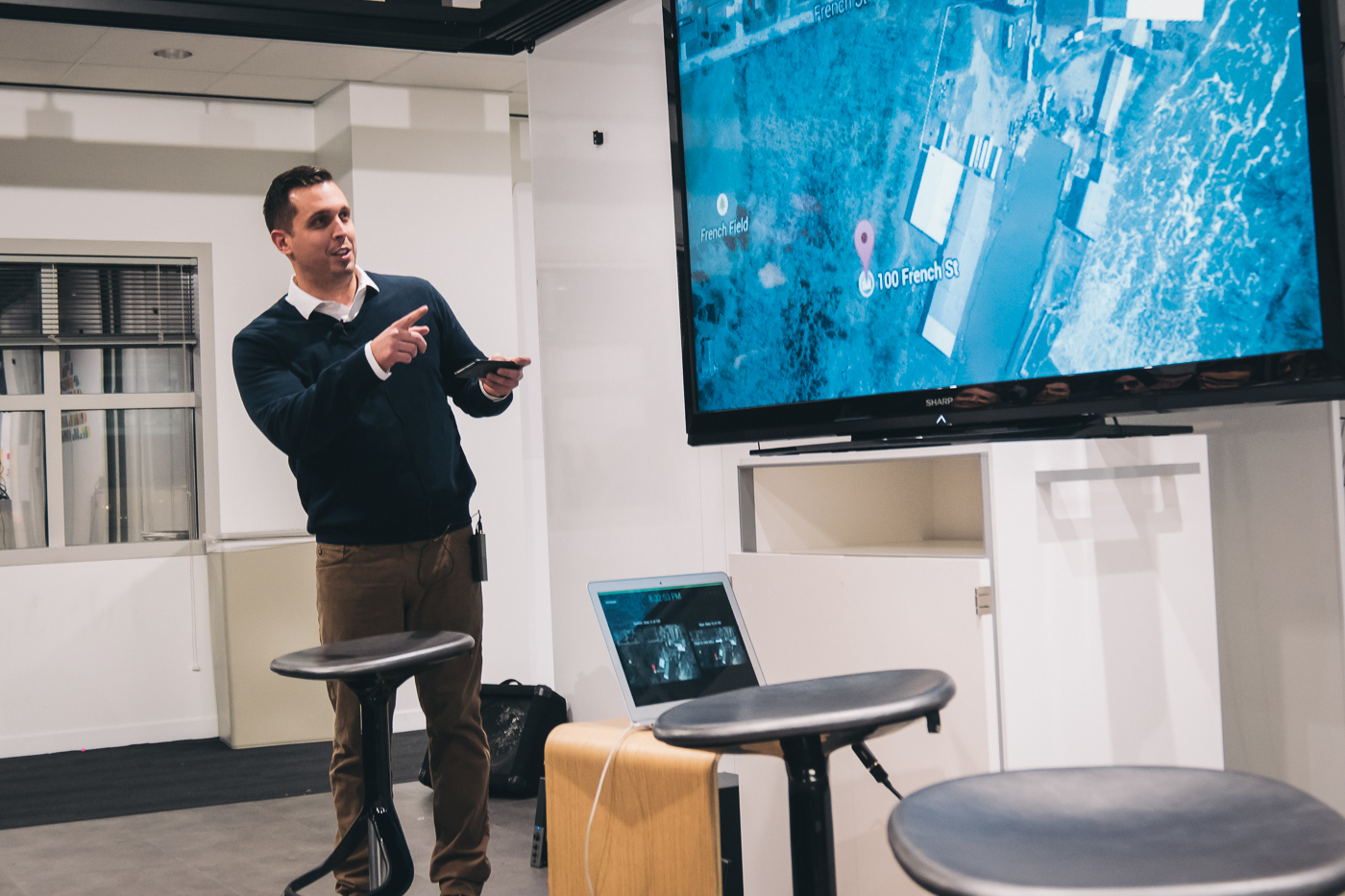 The story of how @mamassauce came to be is inspiring. It's really about the hustle. #PrintMatters
— Erica Manami (@ericamanami) January 16, 2015 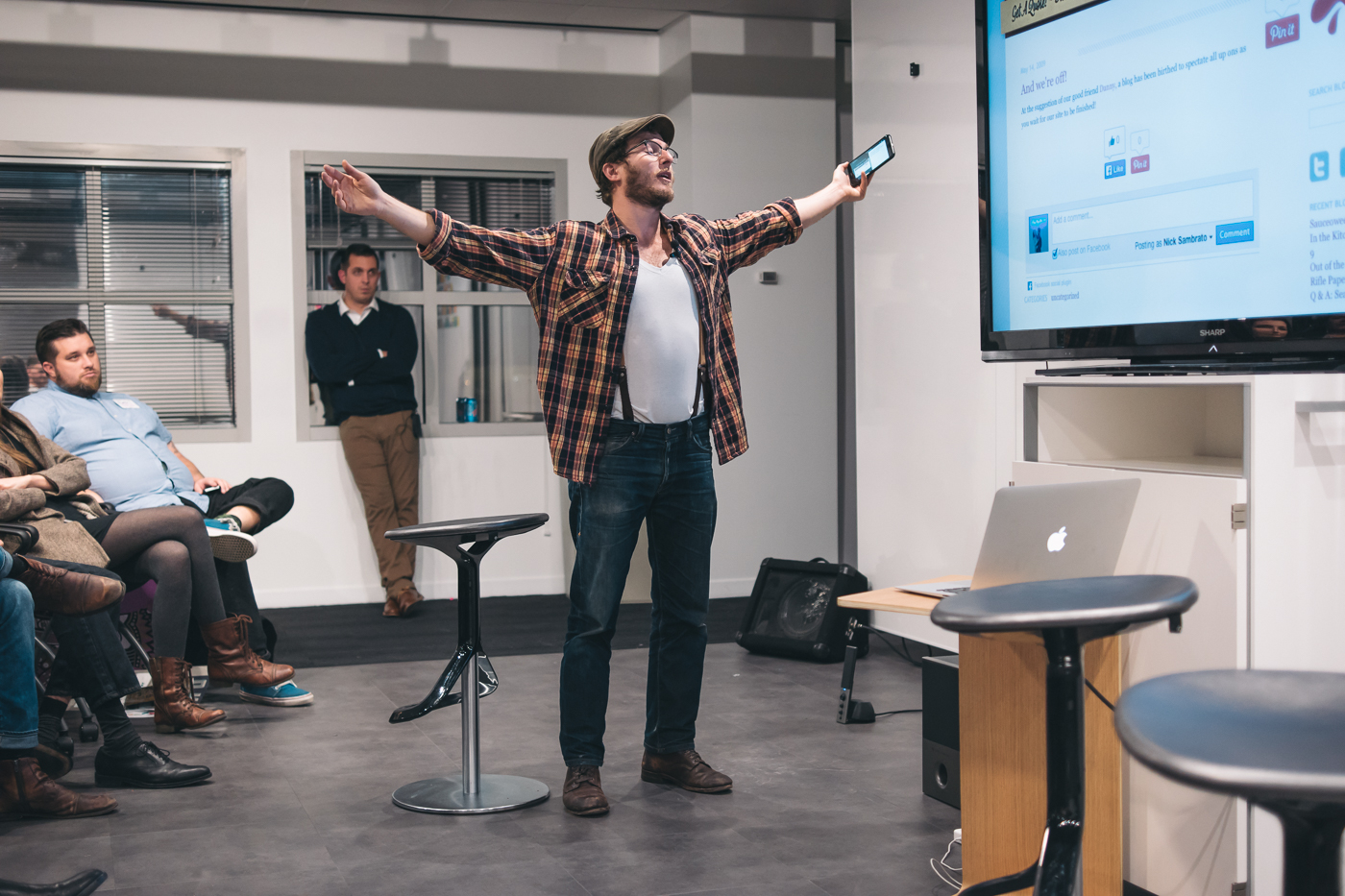 "Every step matters. Every ingredient is the most important one. PRINT matters." - @mamassauce #PrintMatters #AIGAatx
— That Short Chick (@Ragdoll_Inc) January 16, 2015 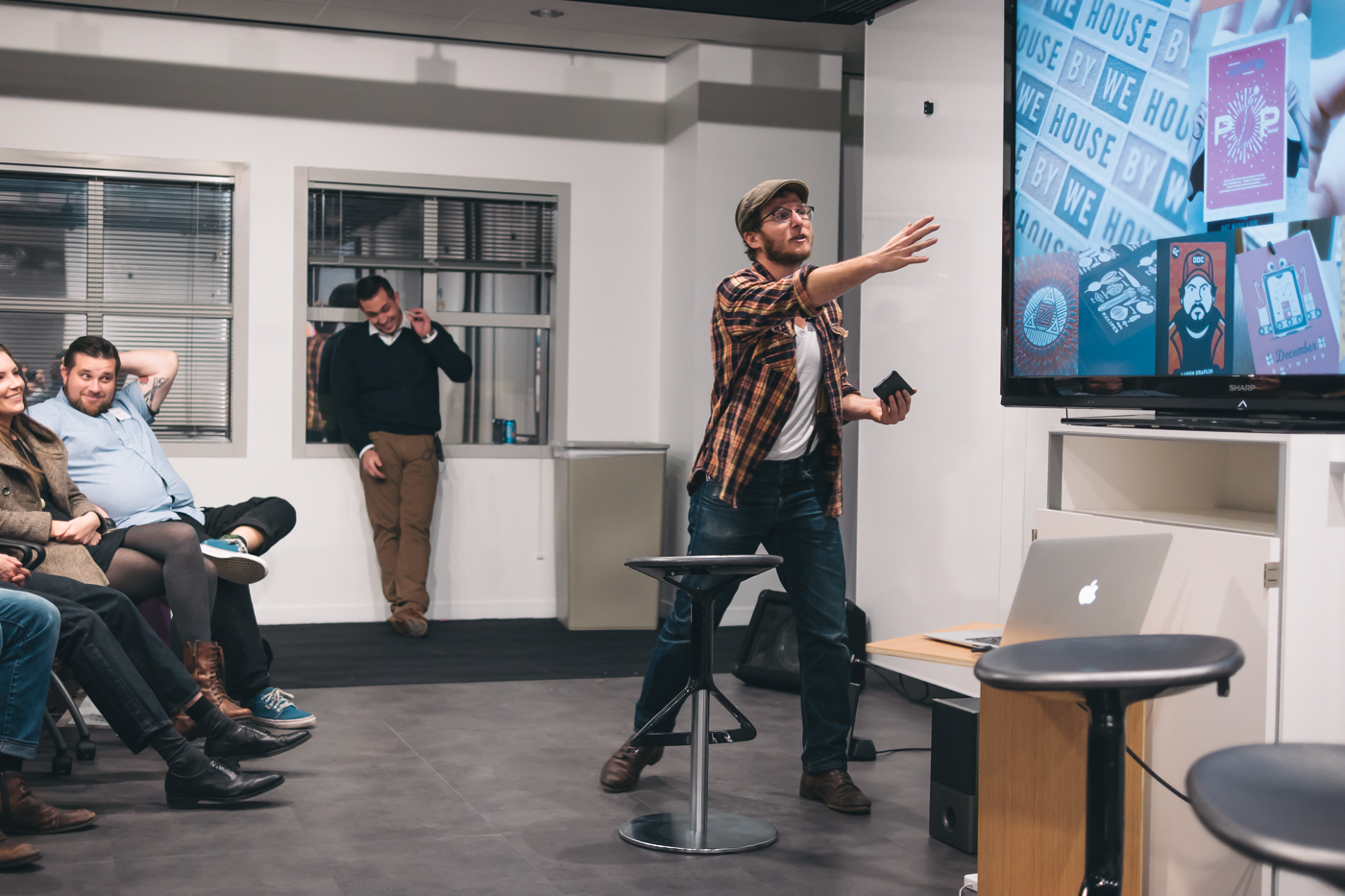 Love the presentation @FrenchPaperCo and @mamassauce did for the AIGA ATX event tonight at the IBM Design Studio. pic.twitter.com/i10tdGpM1b
— Jenny Hsiao (@TheOddestDetail) January 16, 2015 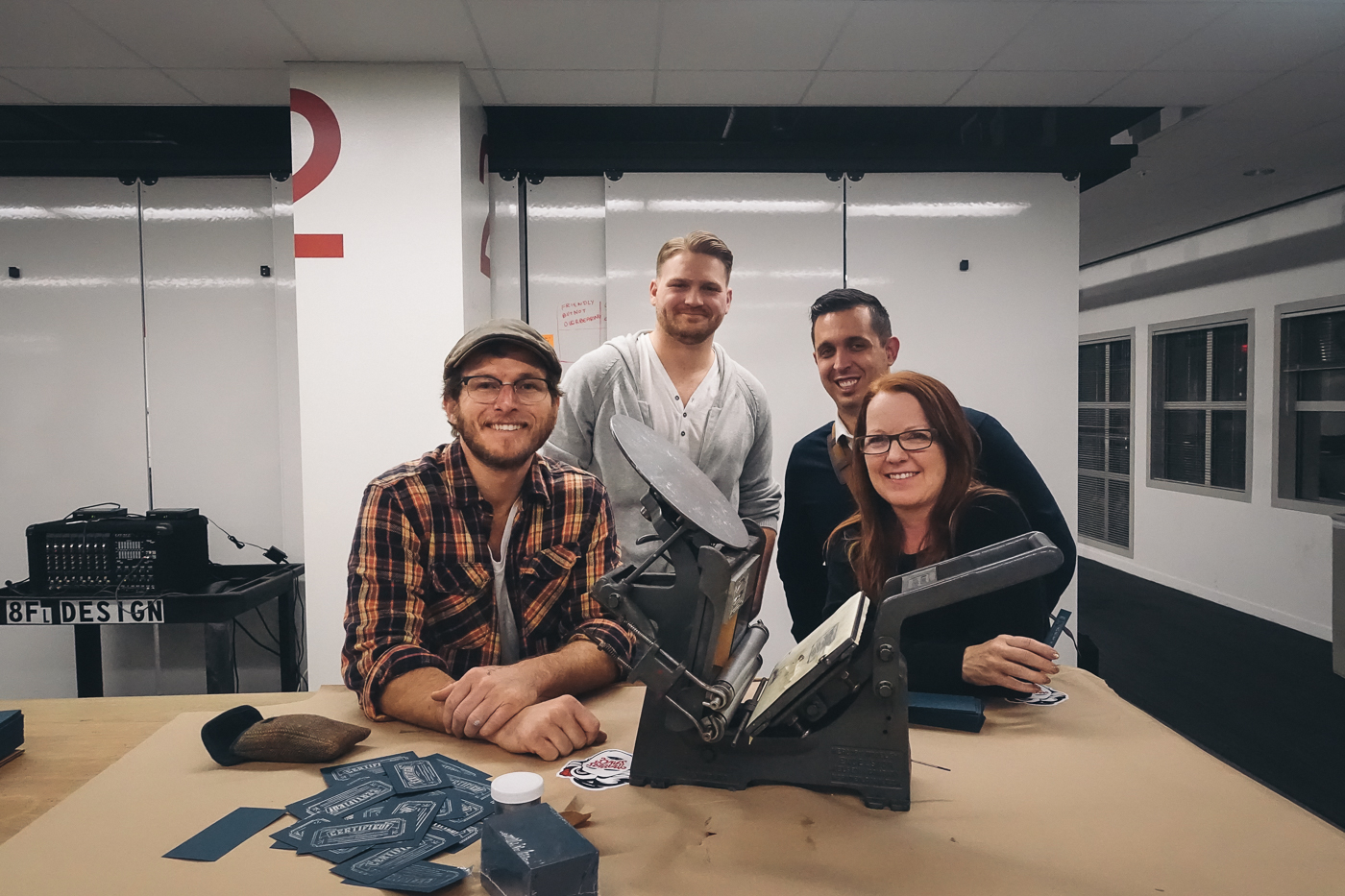 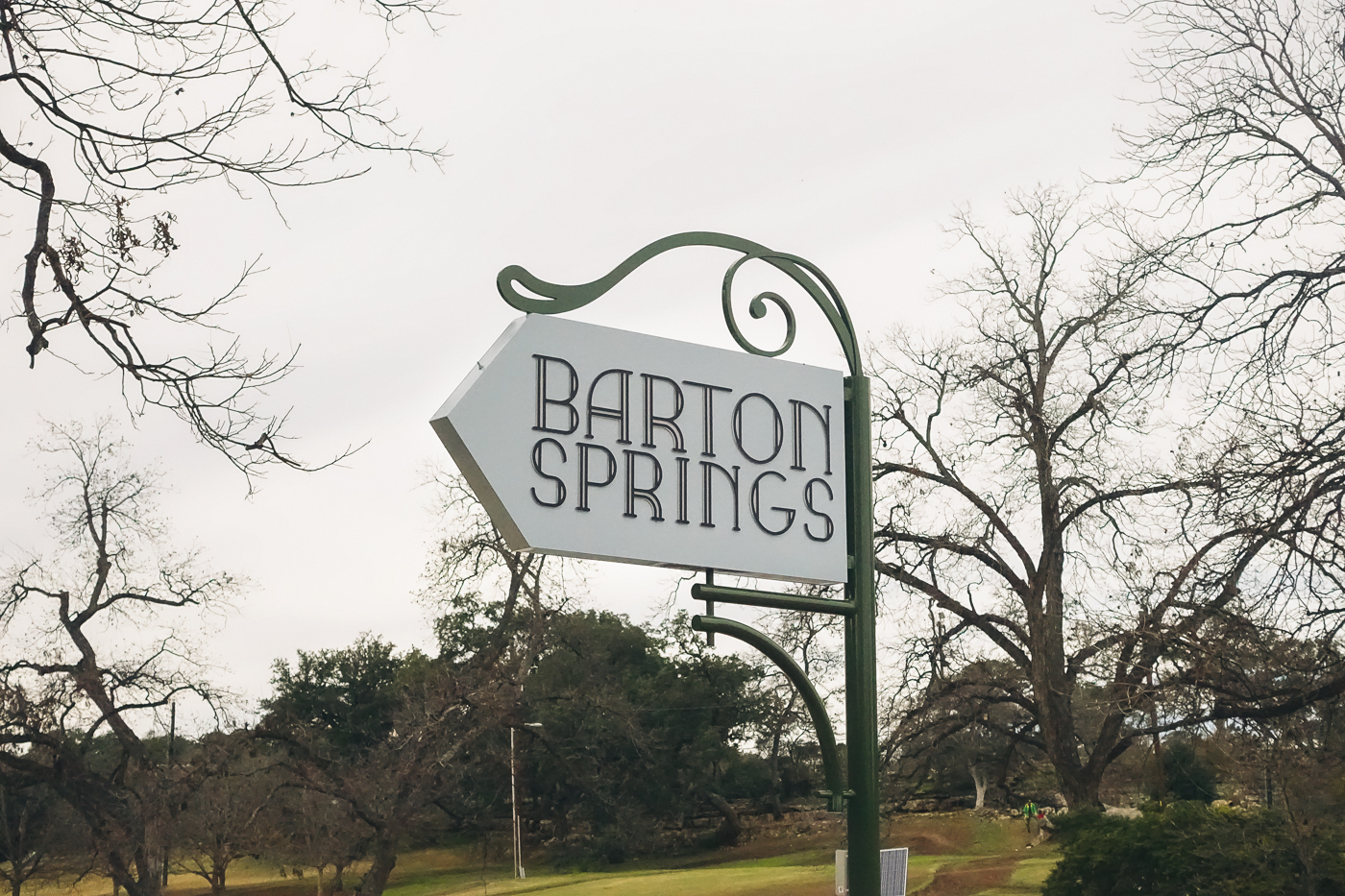 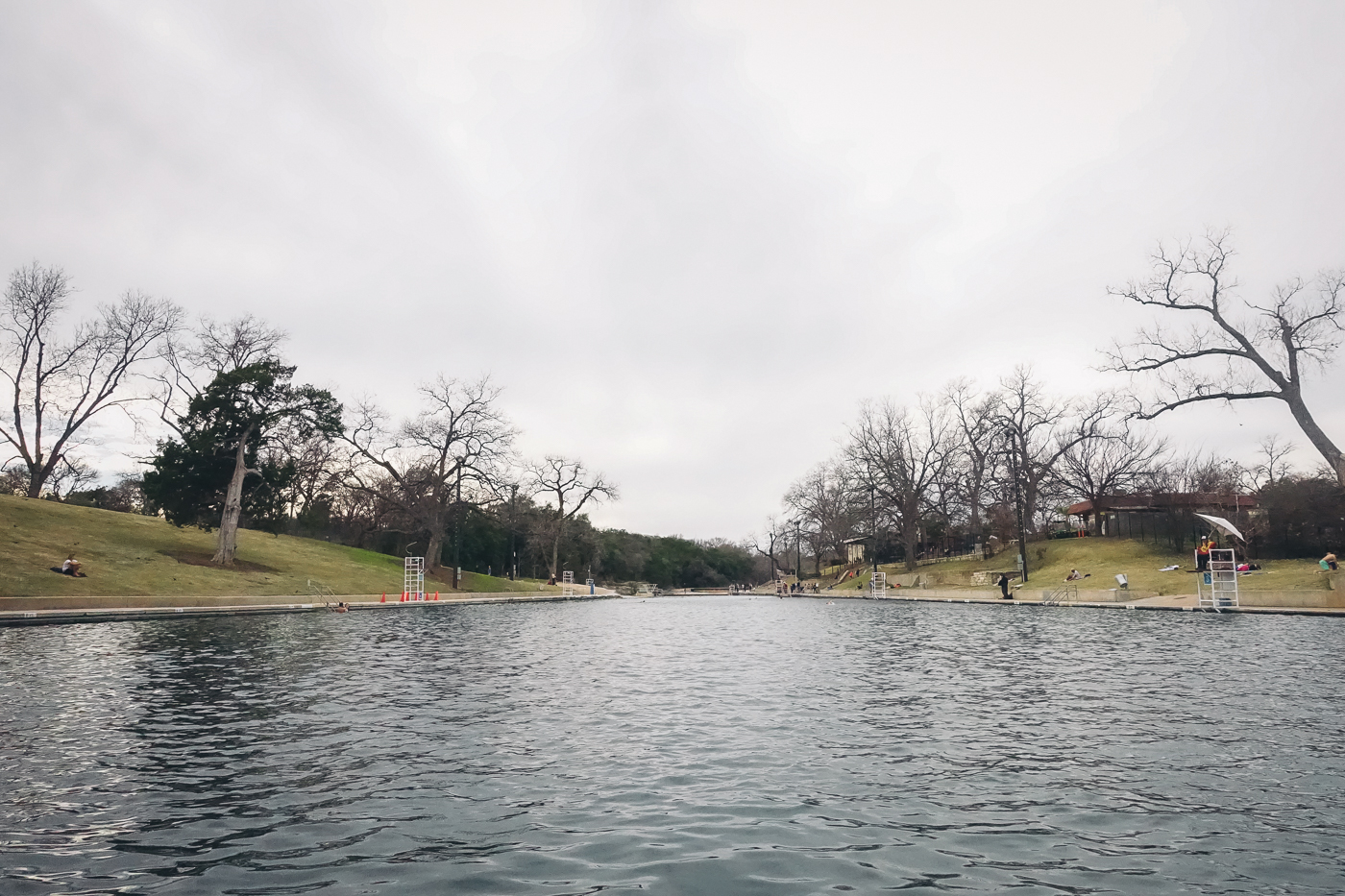 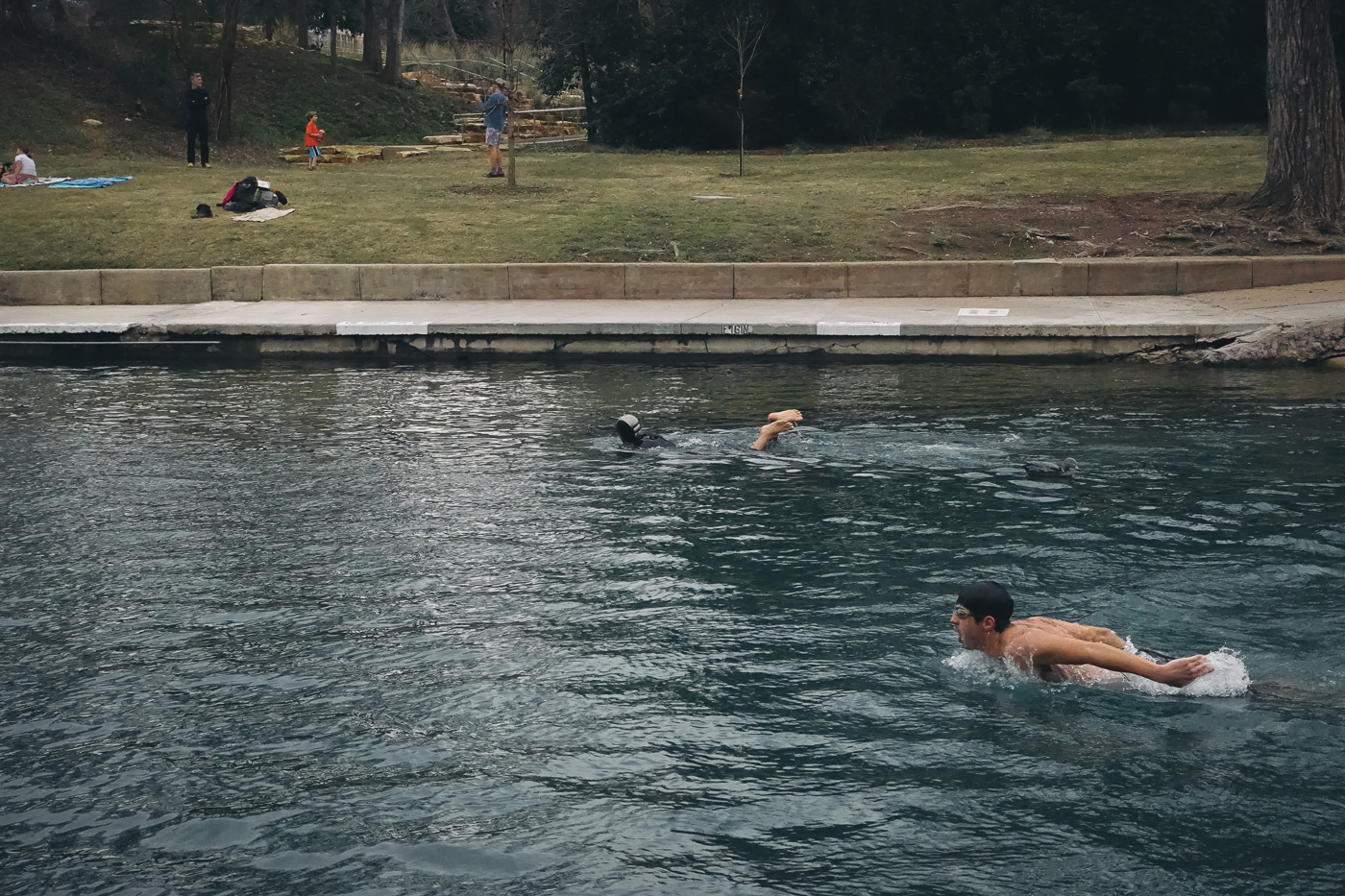 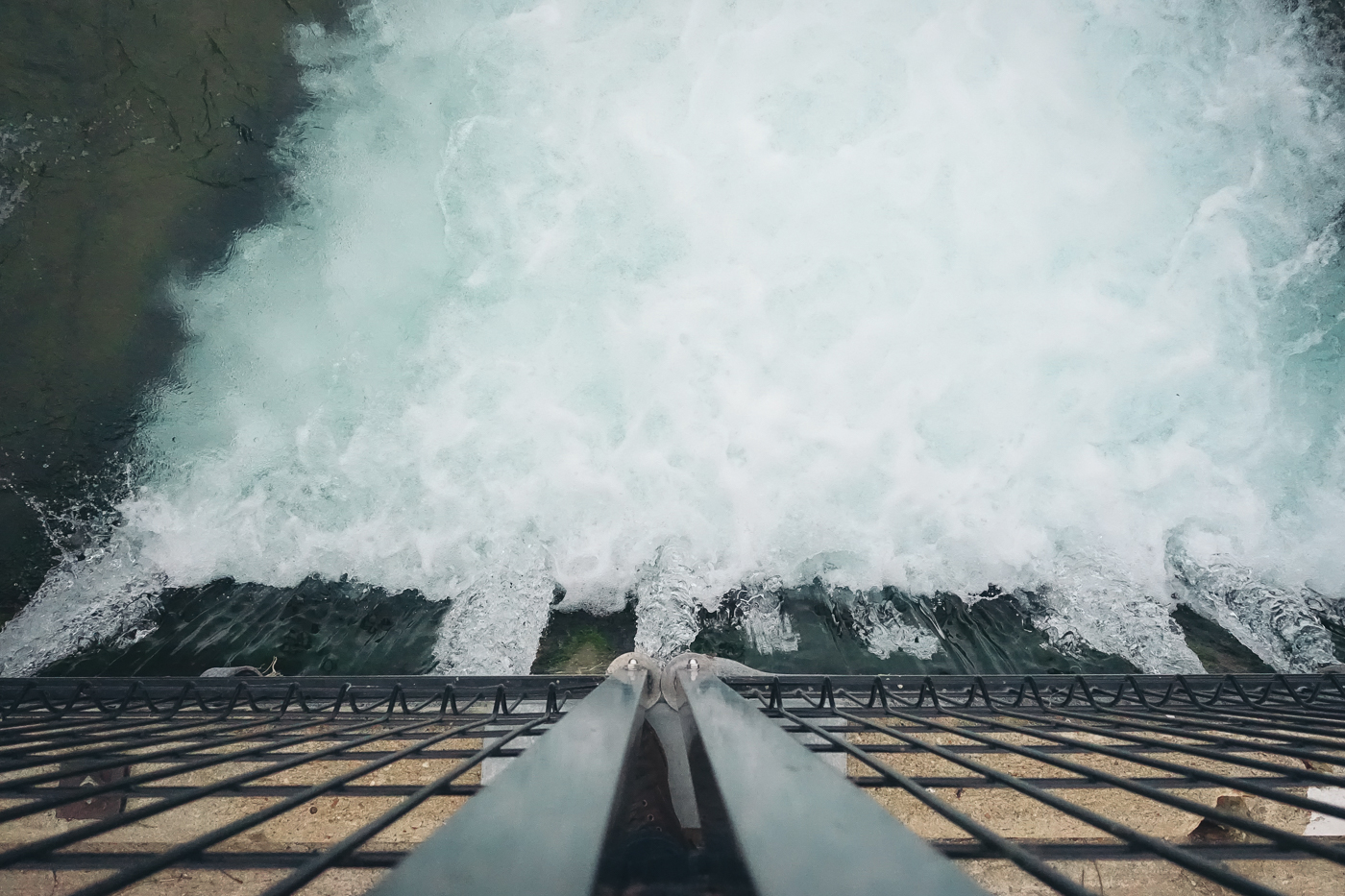 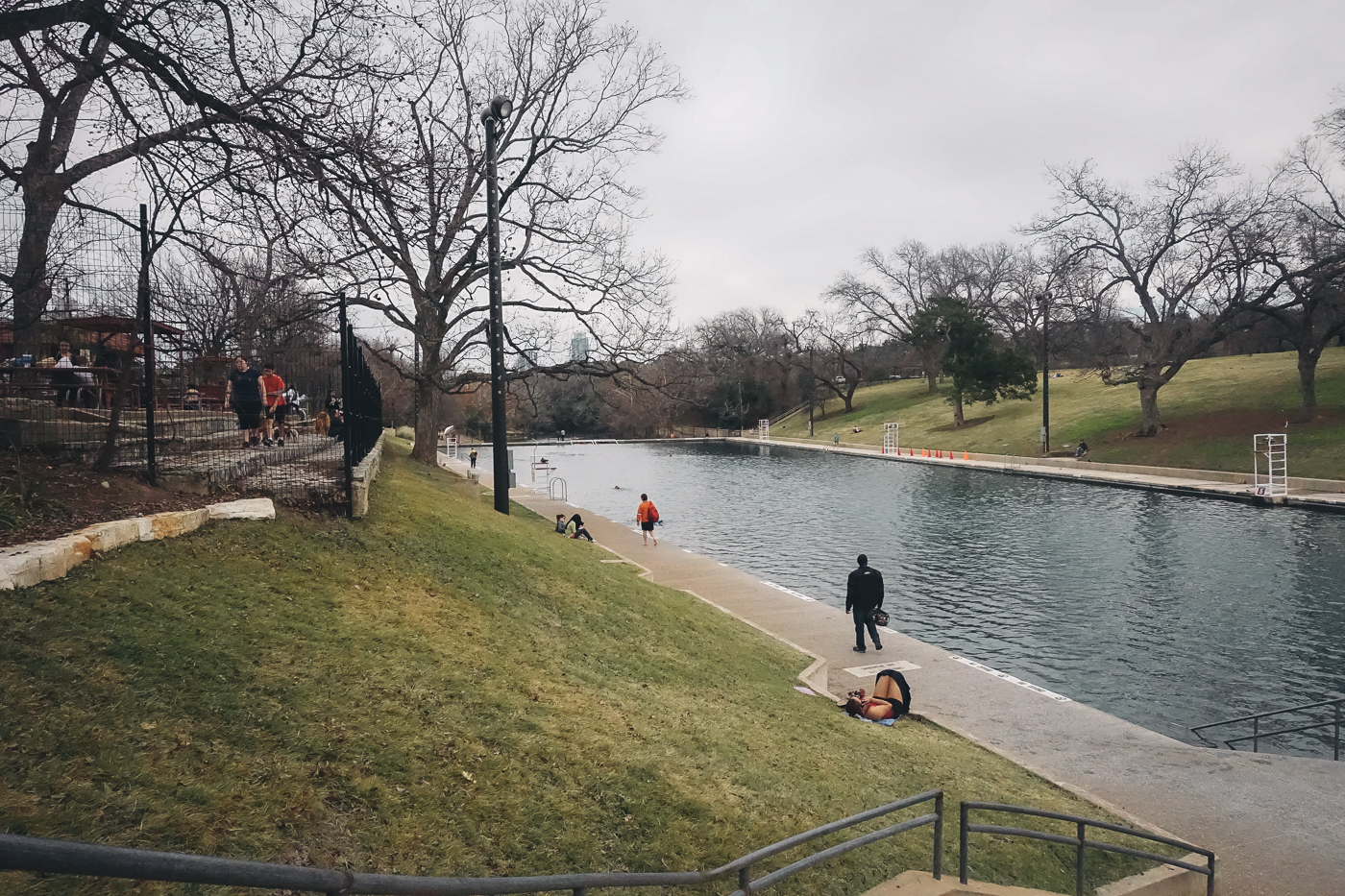 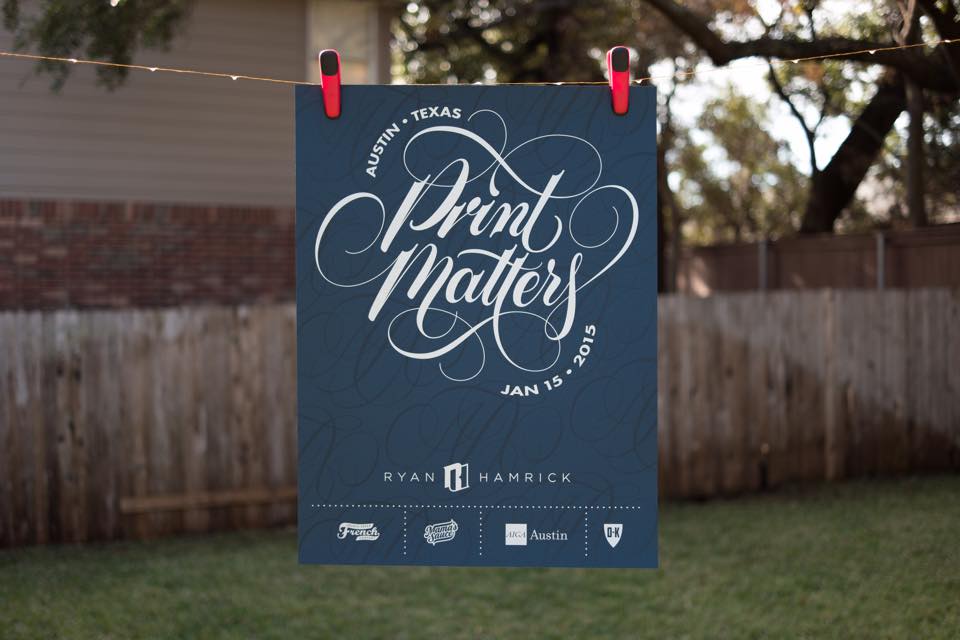 People value process, story and quality and print can give you that on a platter, maybe a paper platter #PrintMatters #AIGAatx @mamassauce
— AIGA Austin (@aigaaustin) January 16, 2015