The Many Hanging Chads of Tommy Perez

“Business in the front, party in the back" proclaimed Minneapolis-based designer, Tommy Perez, as he came at us with an ambitious idea for play-with-able letterpress business cards. We told him that if he wanted to play around, he should find a print shop that thought letterpress was a game rather than a respectable and historic craft.

Tommy picked his four favorite French Paper Co. Pop-Tone colors and we mixed inks to match. Tommy's idea was to die cut the cards so that the outlines of each letter in his name became a little foldable tab. The whimsical Pop-Tone papers were duplexed to the back of the card so that a little folding would bring the party right on through to the front. 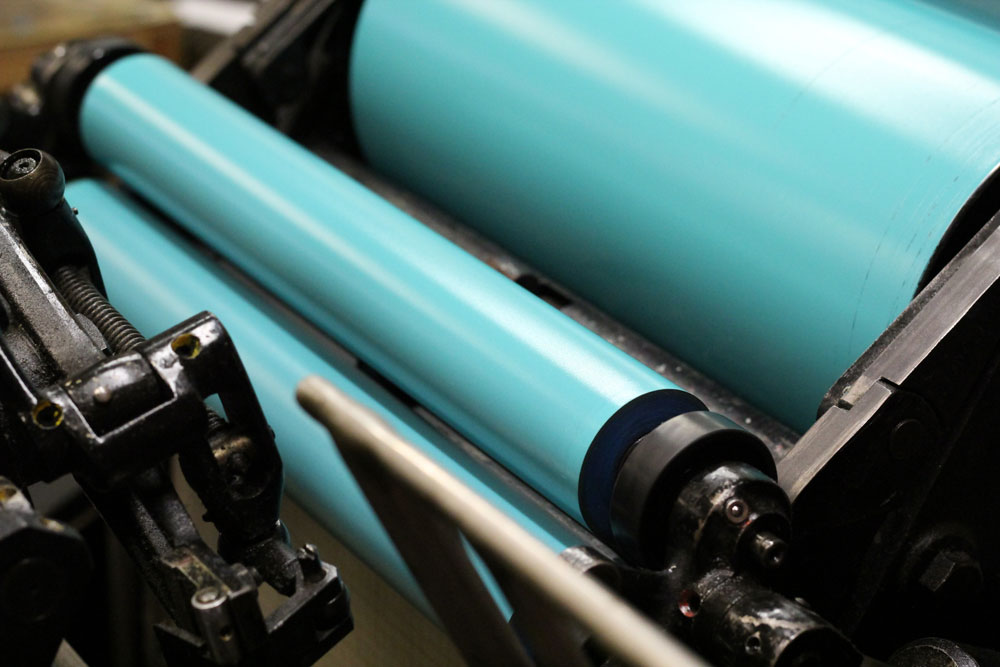 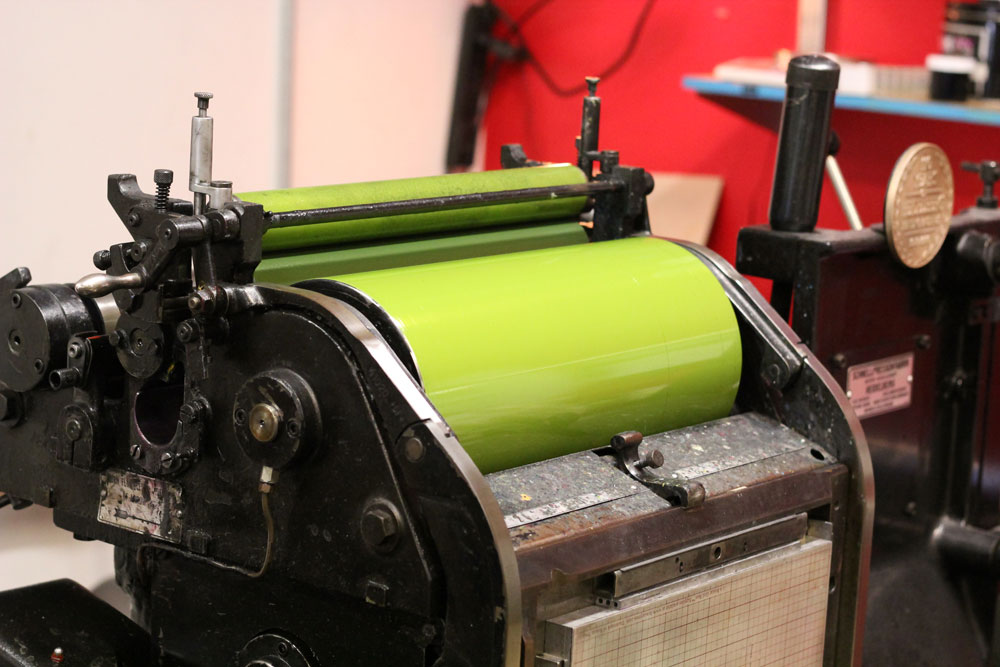 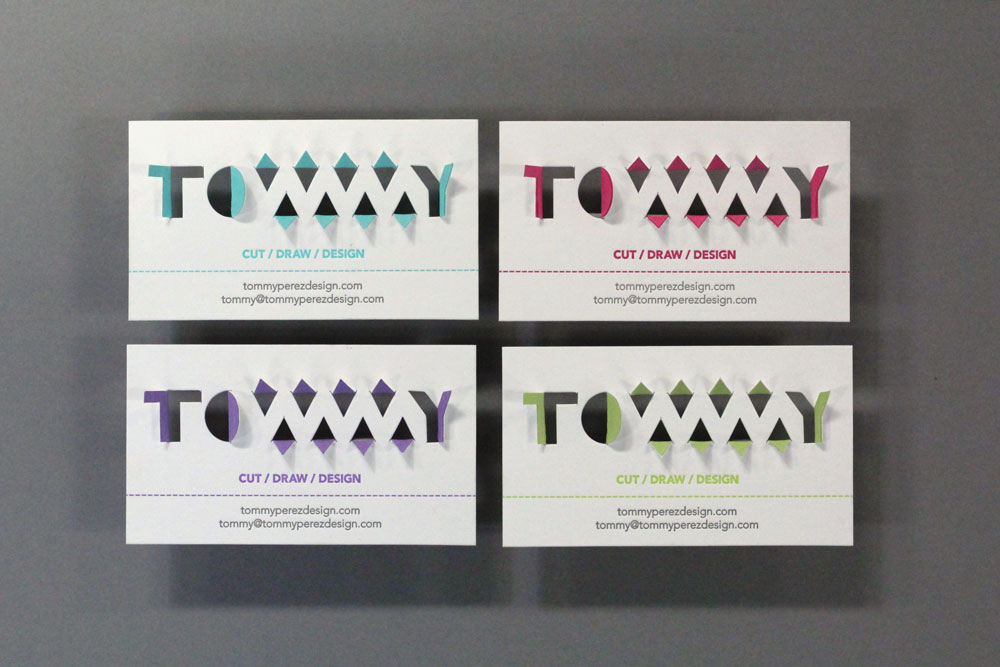